The spectacular match between Ludogorets and Levski was held on 13th of March, 2022  and took place in Razgrad. The match was broadcast live on Diema Sport channel.

Ludogorets managed to get the derby of the 23rd round in the Bulgarian first League, beating  Levski after a complete turnaround and success with a score of 2:1.

IMS PRODUCTIONS provided the overall technical support of the football match between the “Eagles” and the “blues”, regardless of the busy schedule of our teams last week –  a total of 14 matches in 7 days, of which sometimes there were 3 matches a day. And once again the company showed and proved that our national football championship can and should look perfect. 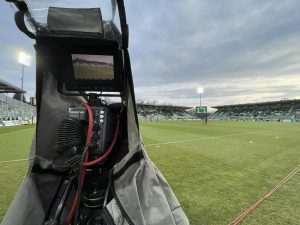 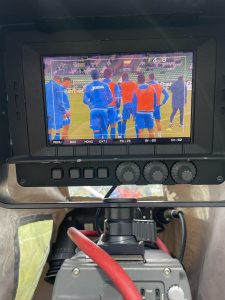 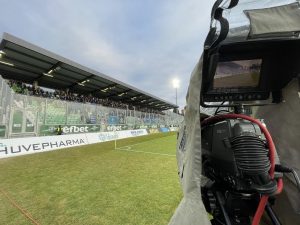 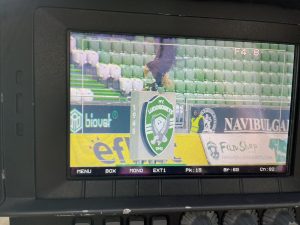